So I’m planning to join AMM (#AuthorMentorMatch) in case pitchwars doesn’t work out for me. I thought I was too late to join but I was reassured that I’m still just in time. Here’s an old photo of me that I use everywhere. Since it’s the currently the only one that’s good.

So here’s a little bit about me and my precious book. Thank you so much for reading and having and interest in me as a whole! ♡

My name is Kerrilyn Dasilva, I was born and raised in Toronto, Ontario. I started writing in the peak of middle school, having found a love for it. I was twelve years old when I started and it began with small amounts of poetry. But when I started my freshman year of high school, I began attempting my own full novels. Creating characters and worlds not my own are things I really enjoy. I’d rather talk about my fictional characters than myself since that’s way easier.

My first book has been with me through blood, sweat and tears. I started The Sealing Mark under a very different name with a different setting. As much as I don’t like revisions, I’ve gone to hell and back with rewriting and rehashing my story in 2015 officially starting to make giant changes. I’ve gone through character changes, plot changes, etc. Finally I completed it a few months ago this year. I’m proud of how far I’ve come with what I do as an aspiring author.

FUN FACTS ABOUT ME

My novel is completed as a standalone but with series potential. In order to get a feel of what my novel is about think Disney’s HERCULES and A:TLA had a crossover but with original elements. TSM has a fairy tale like story and is about spiritual strength and growth, loss, betrayal, love, family and friendship.

Here are some aesthetic boards (for book 1): 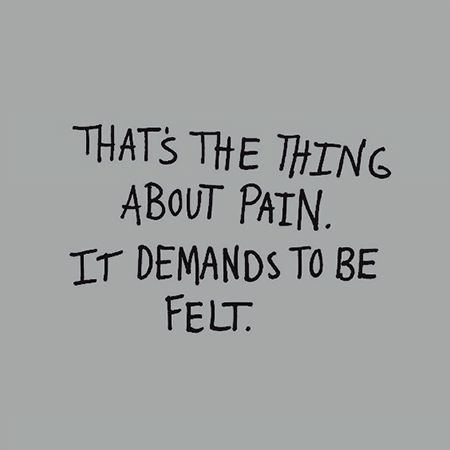 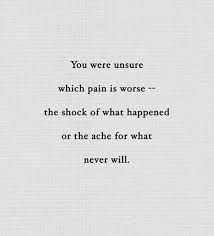 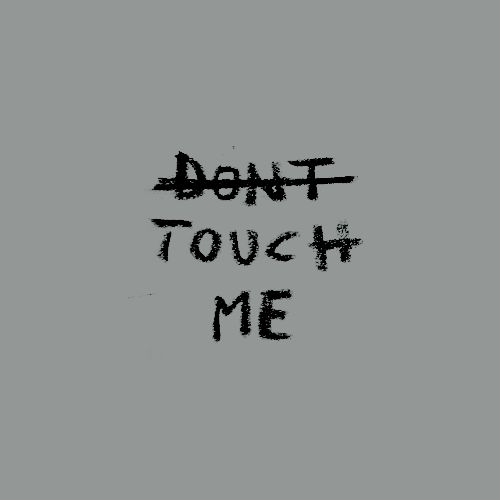 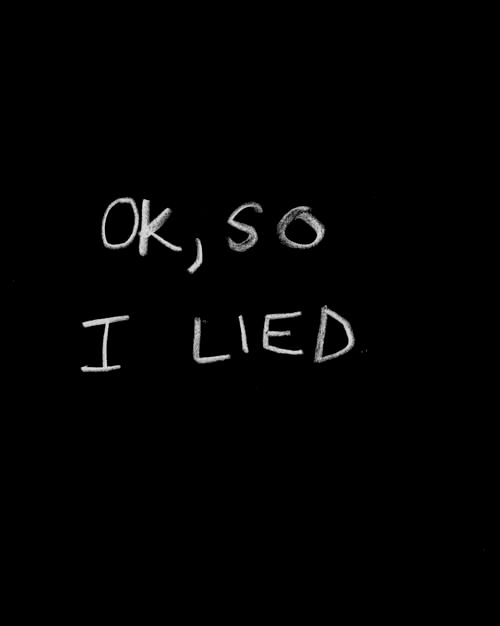 WHY I’D MAKE A GOOD MENTEE

Although I’m shy,  I’m very friendly and warmhearted. I’m also cooperative and compliant to change and willing to work as a team with my potential mentor. I try my best to keep in as much contact as I can. As a perfectionist, I hope to get feedback to make my story as amazing as possible and I’m open to criticism. I am currently not in school nor do I have a job but I do volunteer during the weekends sometimes but I’m mostly available anytime necessary.